This tag is associated with 5 posts 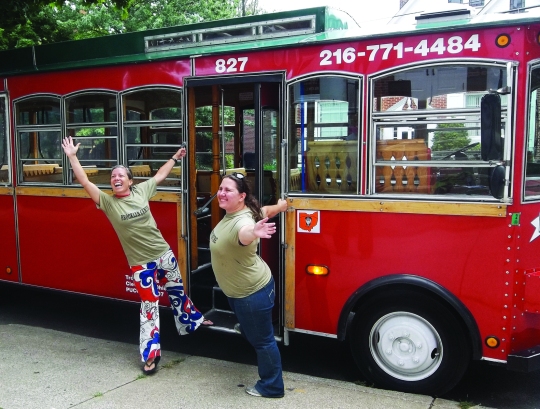 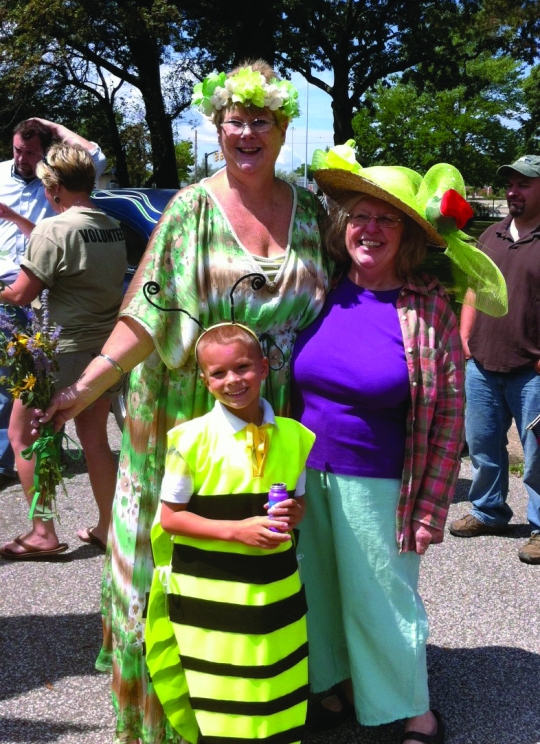 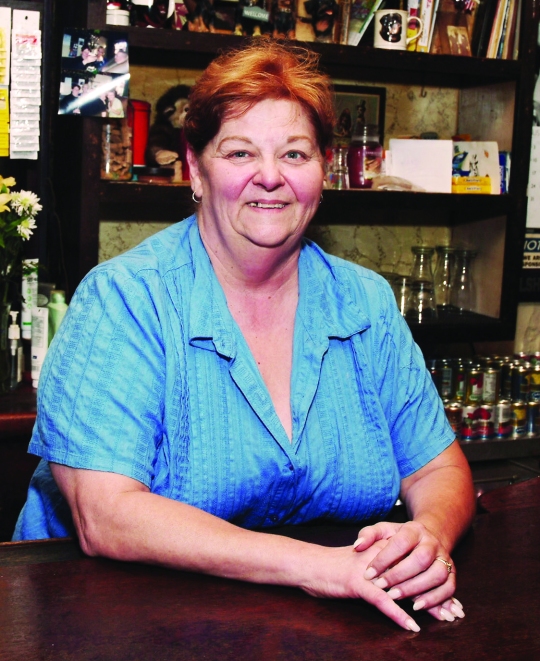 Brooklyn Centre celebrates 200th anniversary of first settlers to arrive in Broooklyn Township (Plain Press, September 2012) This year, the Brooklyn Centre neighborhood (which lies between the Tremont and Clark Fulton neighborhoods on the North and the Big Creek valley and the Metro Parks Zoo on the South, Fulton Road on the West and the … Continue reading →