Posted by plainpress ⋅ July 17, 2015 ⋅ Leave a comment
Filed Under  West Side Market 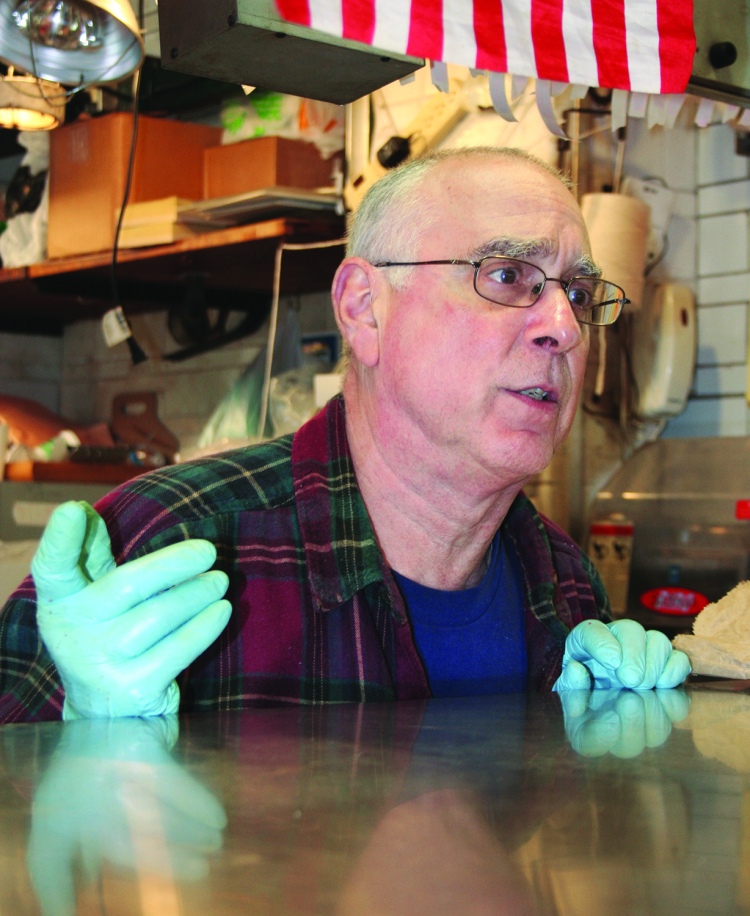 Indeed, a new zoning designation used in the area, called a Pedestrian Retail Overlay Zone, allows businesses to open in these zones with lower numbers of parking spaces than normally required by the City of Cleveland. The theory is that customers will be able to walk, bike or take the bus to these specially designated areas of the city. However, many of the businesses that opened in the West Side Market District cater to a car using audience as evidenced by the full parking lots and maxed out on street parking in the neighborhood.

The history of the parcels that were dedicated by city legislation as parking for the publically owned West Side Market, brings into question whether the city can just arbitrarily remove that designation, and make that parking area available to private businesses in the neighborhood as well.

The City of Cleveland and Ohio City Inc. have proposed a number of ideas to alleviate the parking problem. A number of those ideas included in a Plain Dealer editorial on Wednesday June 24 titled West Side Market gets a Concept-lift. Ideas include charging for parking in the city owned lots with the first hour or ninety minutes being free, working out a deal between Market District Businesses and the RTA to subsidize monthly bus passes for employees of local businesses, charging for on street metered parking in the area on weekends, and expanding the number of surface parking spaces. Other ideas included in the Plain Dealer editorial involved changes in the operating hours of the market and allowing people to drink alcoholic beverages throughout the market – presumably by expanding the area served by the liquor license at the Market Café.

Bertonaschi fears that charging for parking at the West Side Market will hurt the business of merchants – he notes that no other grocery stores charge for parking. He also fears that allowing cars from other businesses to park in what has traditionally been the West Side Market Parking lot will squeeze out shoppers. He says while vendors that sell prepared food may benefit from people walking through the market on their way to an area bar and wanting to grab a bite to eat, the majority of vendors that sell meat, dairy products, fruits and vegetables are not going to benefit. He worries that the goal of Ohio City Inc., Ward 3 Councilman Joe Cimperman, and the City of Cleveland is to make the market into a tourist destination rather than its traditional use as a working market.

A public meeting is scheduled for 6 p.m. on July 7th at Franklin Circle Christian Church, 1688 Fulton Road, to discuss the proposed changes for the public parking in the neighborhood surrounding the West Side Market.