(Plain Press, February 2017)        The Metro West Community Development Office’s annual meeting on January 26th began with Managing Director Adam Stalder talking about the organization’s new name and how happy he is not to have to say Stockyard, Clark Fulton, Brooklyn Centre Community Development Office anymore. The meeting ended with Stalder unveiling the organization’s new logo which will soon appear on all their official correspondence.

Stalder said that over the past six years the organization has become one of the most successful community development organizations in the city of Cleveland. He praised his staff as a “most dedicated and caring group” that was “passionate” about what they do.

Stadler then highlighted a number of Metro West’s accomplishments, outlined in their annual report. He said the housing team is now able to survey every house in the neighborhood every four years. This has not only improved code enforcement and aided in the removal of nuisance properties, but also led to the transfer of ownership of 26 distressed properties, 40% of which were bought and rehabbed by owner occupants.

Stalder also mentioned a number of new economic development projects in the neighborhood. A collaborative effort between MetroHealth and Cleveland Clinic resulted in the groundbreaking for a $4 million Fresenius Dialysis Center. Another $4 million was spent in the completion of Horizon Education Center’s Market Square facility on the old Forest City Foundry site on W. 25th Street. The Lofts at Lion Mills represents a $9 million investment being developed by Detroit Shoreway Community Development Organization which will result in 36 affordable apartments.

La Villa Hispania completed its five-year strategic plan to create a cultural and economic center for the Hispanic Community in the Clark Fulton neighborhood. The City of Cleveland Planning Commission has approved the plan, said Stalder.

Metro West Community Advisory Council Chair Gloria Ferris talked about Metro West as an organization known for its ability to think differently about how to build community. She said the organization is applying for federal 501c3 status which will allow it to apply for more and different grants.

Keynote speaker City Planning Director Freddie Collier talked about social policies that provide advantage for some, and disadvantage for others. He talked about social determinants of health – environmental, social and economic conditions that influence the health of a community. He noted the stress from conditions such as lack of affordable housing, lack of access to transportation and employment opportunities. Collier called for more equity through focusing resources on inherently disadvantaged communities. Collier asked that “we collectively work together to establish a community that is equitable.”

In the spirit of Collier’s speech, Stalder announced that, in the upcoming year, Metro West plans to hold activities on the topic of racial equity and inclusion.

Brancatelli also presented members of Big Creek Connects with an award for their work in conserving the environment within the Big Creek watershed. In accepting the award on behalf of the group, Big Creek Connects Executive Director Bob Gardin, asked residents to urge the City of Cleveland and the Cleveland MetroParks to work to make a 6 ½ mile greenway which would connect the towpath trail to the zoo.

Ward 3 Councilman Kerry McCormack gave a Neighborhood Housing Award to Carla Diamond for her investment in her home. He also awarded the 15 members of the Mercedarian Walkers a Community Spirit Award.

Ward 15 Councilman Matt Zone awarded a Community Spirit Award to Stockyard Connections for their sponsoring of community activities such as a Hay Ride and Trick or Treat.

Also in Ward 15, Barrio received a Neighborhood Investment award for turning a vacant warehouse into a commissary and bringing 25 jobs to the neighborhood.

Ward 14 Councilman Brian Cummins presented a Spirit Award to the Archwood UCC Food Sale for their bringing fresh food and adding to community with their twice monthly food sale in the Brooklyn Centre neighborhood. 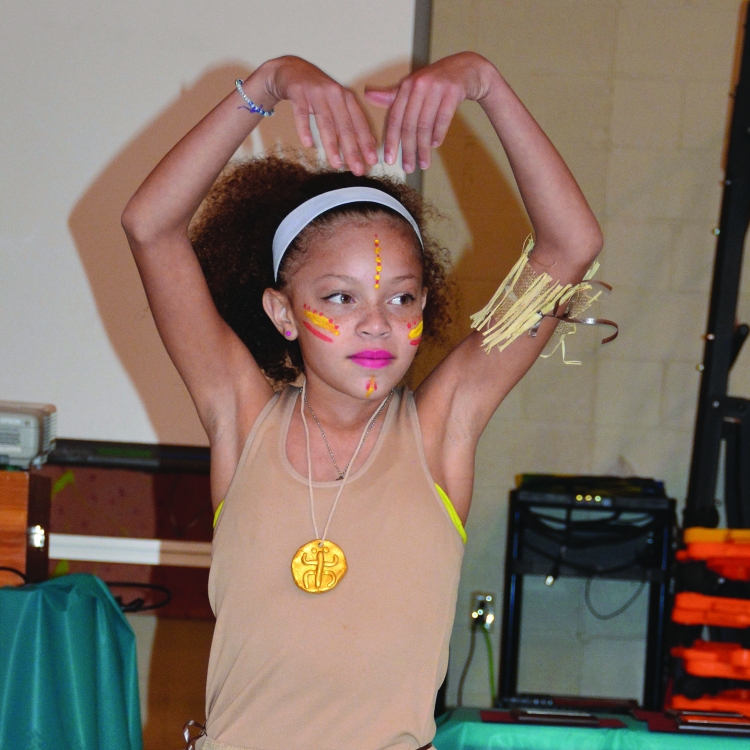 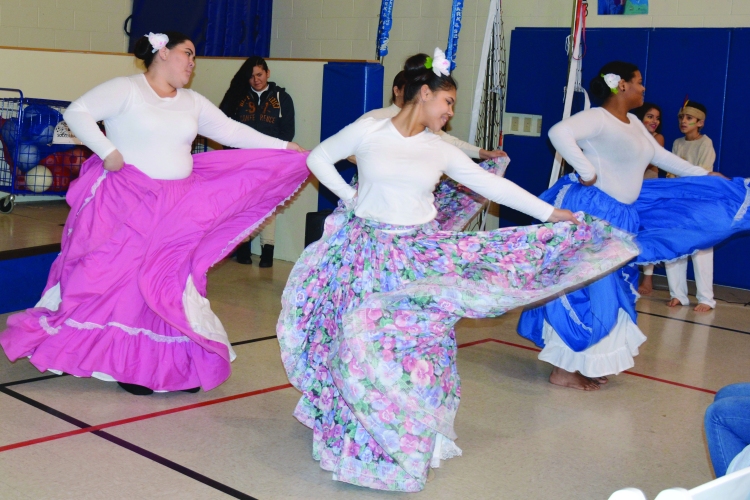 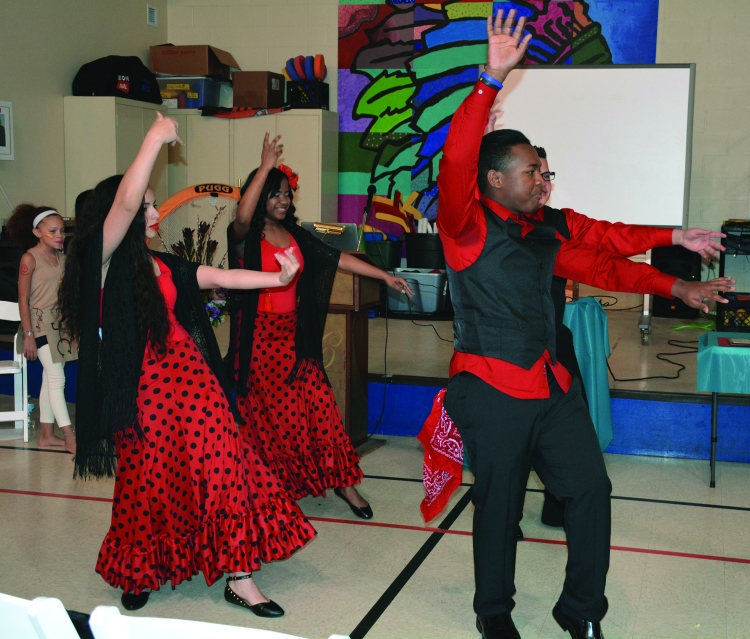