PNC Bank and DonorsChoose.org team up to provide supplies to pre-K and Head Start classrooms 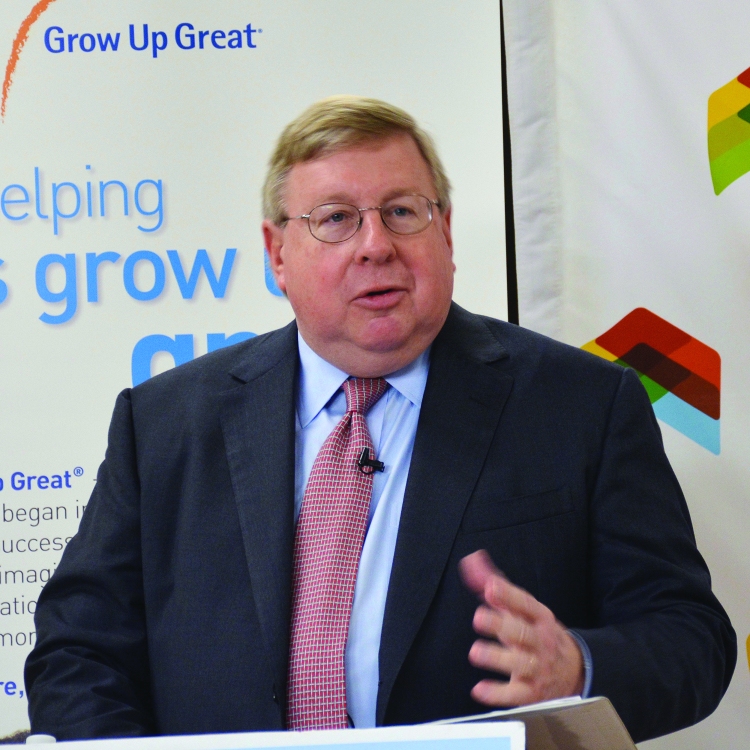 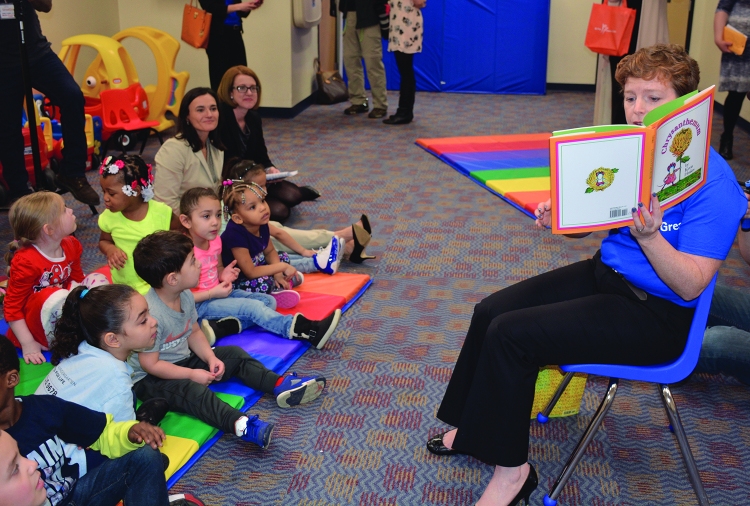 (Plain Press, May 2017)       PNC bank and DonorsChoose.org are joining forces in a new $5 million two-year initiative to assure teachers in pre-Kindergarten and Head Start classrooms have the supplies and tools they need to enhance the educational experience of their students.

Noting the importance of quality preschool and Head Start programs to the educational development of children, Clark said, “We think this is the best investment we can make in our community.”

The new initiative is an extension of PNC Foundation’s Grow Up Great program which started in 2004. PNC Bank says the Grow Up Great program, a $350 million multiyear initiative, is responsible for helping more than 3 million children through grants and educational programing. PNC Bank describes their partner in this new initiative, DonorsChoose.org, as “an online charity that connects individual donors with classrooms in need.”

The partnership with PNC bank will, for the first time, allow Head Start teachers to request resources through the DonorsChoose.org website.

During the campaign, PNC Foundation will match, dollar for dollar, donations made to pre-K requests in its service area on DonorsChoose.org.

PNC Bank will provide 14,500 employees, that volunteered in 2016, with $50 gift cards they can apply to project requests on DonorsChoose.org. In addition, PNC says “employees are paid up to 40 hrs./year to support pre-K children and contribute to their personal well-being through classroom volunteerism.” Employees can also earn grants for classrooms where they volunteer.

Following his remarks Clark said each classroom at the Gordon Square Early Learning Center would receive a $500 gift card to be used for the educational program of their choice. He then presented two wagons filled with educational products such as iPads, books, blocks and a variety of educational products and instructional aides. The children present immediately unloaded the wagons, examining the games and colorful products. One young child went up to Clark and said, “Thank you Mr. Clark.”

Elizabeth Newman, President of the Centers for Families and Children expressed her gratitude to Paul Clark and PNC Bank and “our new friend, DonersChoose.org.” She said the donations will provide teachers with much needed supplies. “So much is possible when we reach children at this critical time,” said Newman.

Following the presentation, the children gathered together while a PNC employee, Ann McCarthy-Garland read them a story.